While many of my works are framed and hanging on walls, whenever I get the chance I also paint on the walls themselves.

Invented by the Greeks, developed by the Romans and taking its name from the French language, trompe l’oeil (literally ‘trick of the eye’) is all about deceiving on a large scale. The ‘trick’ is to use perspective, realistic colour, light and shade to create an image that looks real and appears to be three dimensional.

The technique is most often, but not exclusively, used to create illusions on walls and there are examples throughout history in both public buildings and private homes. I’ve been privileged to paint murals in several people’s homes and some are shown here. 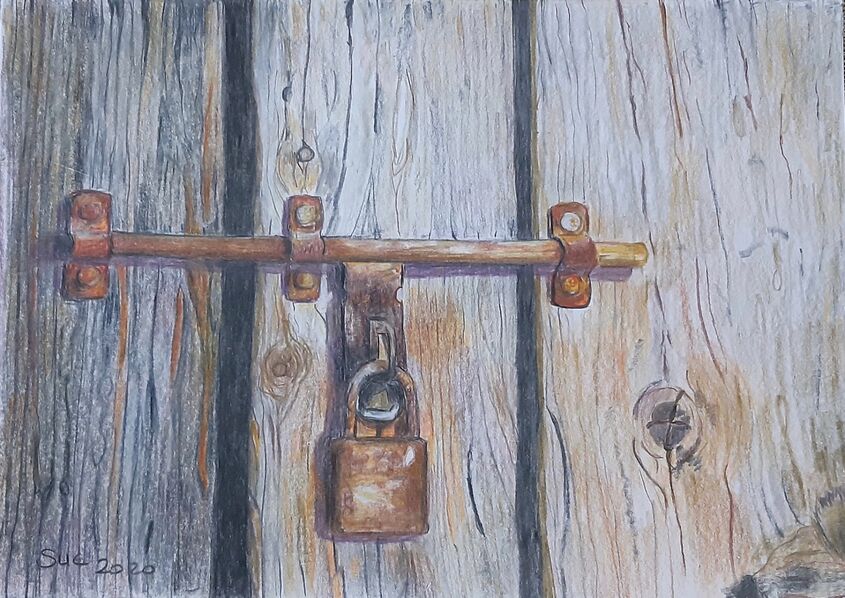